Danny Akin, President of Southeastern Baptist Theological Seminary, has recommended the following books on Pastoral Duties. What do you think of the books on his list?  What books would you add to this list?

Piper, John. Brothers, We are Not Professionals. Nashville: Broadman, 2002. 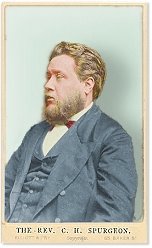