Nearly a decade ago I accepted a position in Ann Arbor, Michigan. Susan and I searched far and wide for the right place to live and looked hard at the possibility of Hell.  The city of Hell, Michigan that is.  It was a quiet little spot about a half hour north of Ann Arbor. Well, we ended up moving to Manchester instead. It looks like we made the right decision because Manchester was one of the greatest places in the world to live – – home of the world famous Chicken Broil – – and Hell has gone to, well, downhill.

And, if you think you may be going to the real Hell, check out the information at this link. 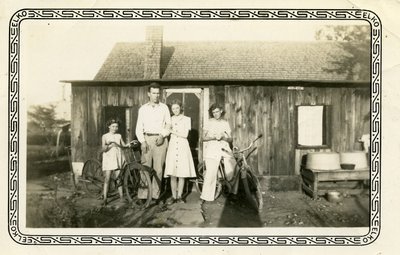 If two men agree on everything, you may be sure that one of them is doing the thinking.

In our home there was always prayer – aloud, proud, and unapologetic.