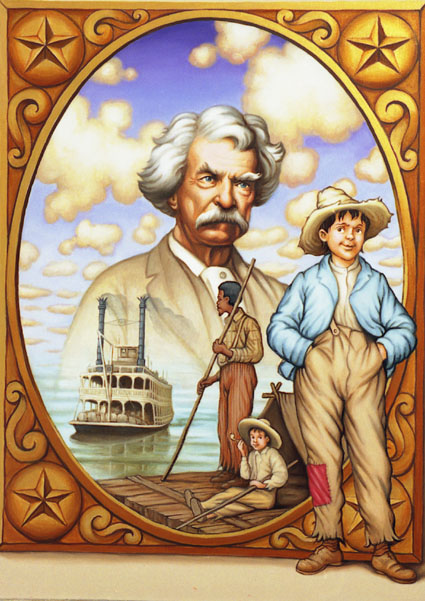 Freedom lies in being bold.

I hold it to be the inalienable right of anybody to go to hell in his own way.

Two roads diverged in a wood, and I—I took the one less traveled by. And that has made all the difference.

The post previously located here has moved to http://kevinstilley.com/their-eyes-were-watching-god-by-zora-neale-hurston-quotes-observations/ .